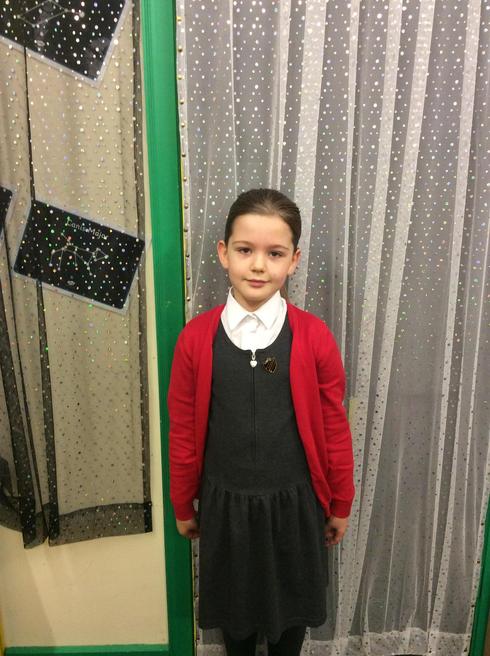 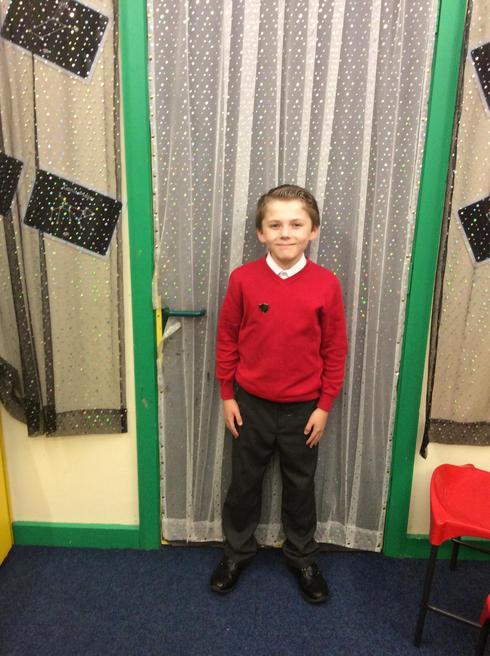 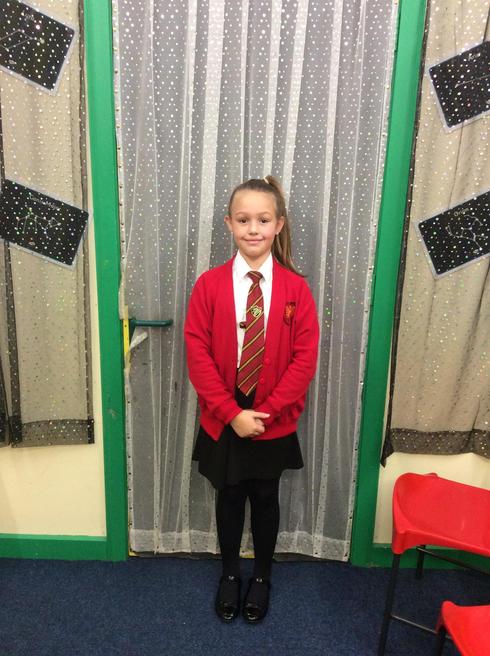 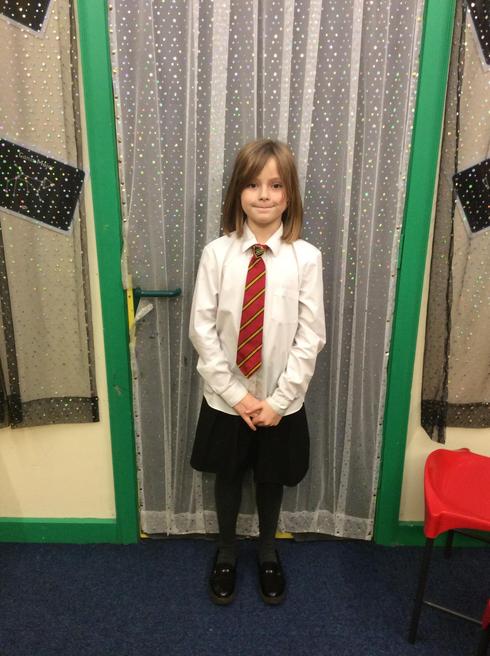 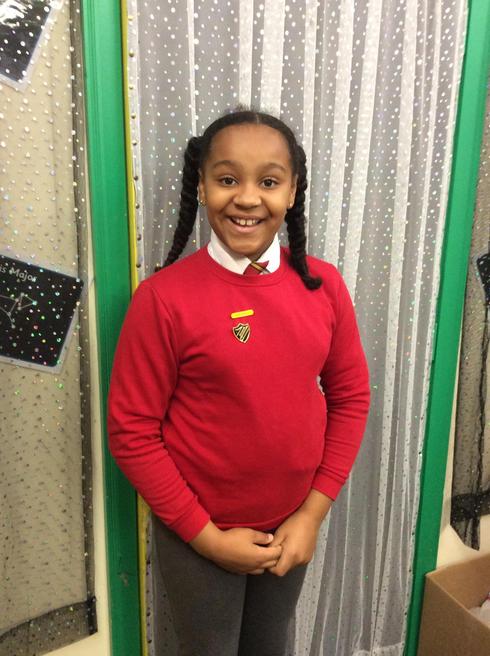 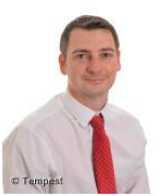 This is my favourite book because it is a classic narrative that provides some spectacular descriptive phrases with some sublime imagery with the illustrations. The Iron Man is a terrific yet simplistic story that follows the strange occurrences surrounding a hamlet of farms and the people's quest to capture this metal monster. However, The Iron Man is not really the harrowing creature that people fear and comes to light as a hero of the world defeating the Space Bat Angel Dragon.

It was my favourite book when I was at Primary School and the book helped me become more interested in reading as I was quite a reluctant reader at the time. Now, I can’t wait to read it to children that I teach and they always love the story and produce brilliant pieces of writing based on it. It is a must read for all primary school children. 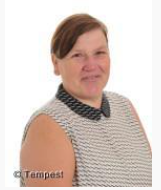 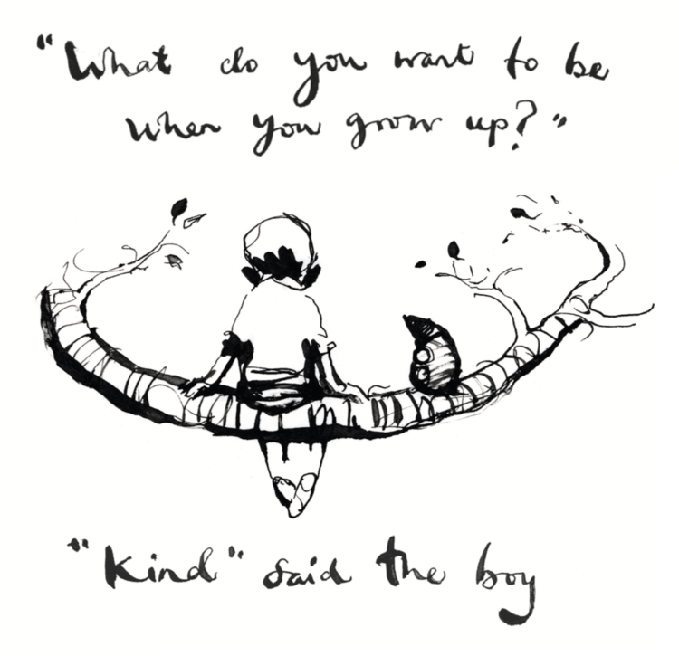 One of my favourite children's book is Charlie Mackesy's:

The Boy, The Mole, The Fox and The Horse.

This book is about a boy who becomes friends with a mole, fox and a horse. They all go on a journey through the book. The book is about friendships, kindness and support we can give to others.

This book does not have lots of words on every page but the artwork let's you know what the author is trying to say. 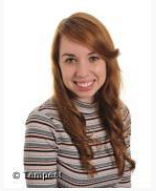 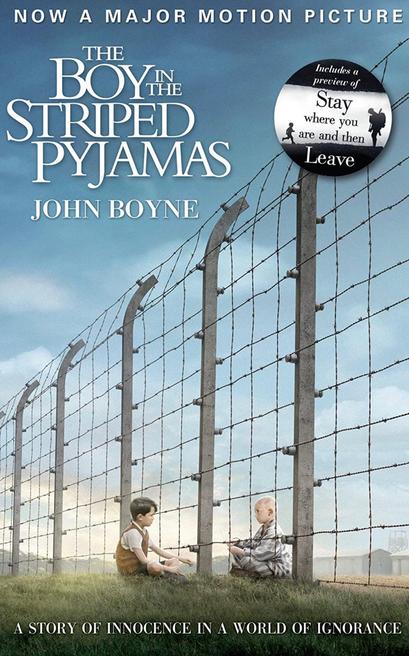 This is my favourite book because even though I knew what would happen (I watched the film first) I got so wrapped up in the lives of Bruno and Schmuel.  I really wanted to read this because I'd seen the film and the books, films are based on are normally better. In this case, the book was indeed better than the already-brilliant film.

I think one of the most important things is, it makes you think. Not only is it about two young boys who form an incredible friendship despite their different backgrounds, it makes you remember the millions of victims of the Holocaust and truly realise what a terrible thing it was. It’s so thought provoking and it’s a great book to use to engage the children in what friendships can be like from two such different backgrounds.

It was beautiful to see such a friendship despite the odds of the Holocaust. Also it gives children a good perspective on what happened during the Holocaust. Stories like this bring light to what happened so it could never happen again. It’s a really fascinating story which brings out many discussions about friendships, differences and discrimination. 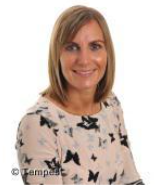 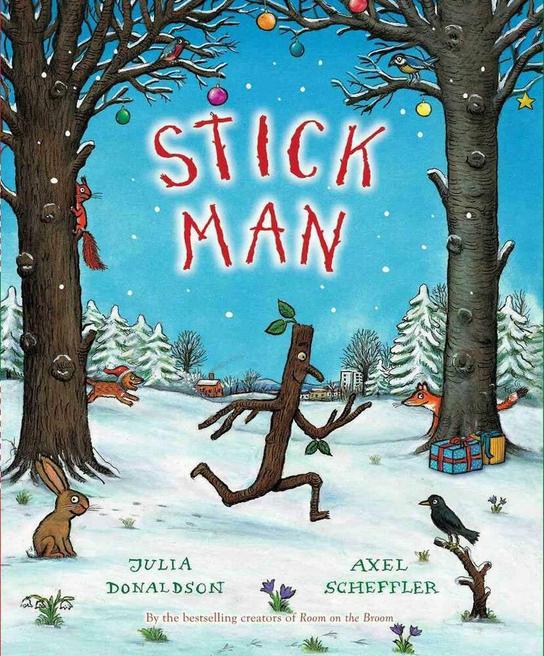 This book is about the adventures of a little stick man who leaves his family tree and ventures out into the outside world.

While outside he has lots of close encounters as people try to use him for different things but eventually makes it home safely to his family in time for Christmas.

I like this book because it rhymes and has a happy ending and I have lots of happy memories of reading it to my own children. 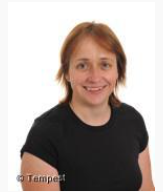 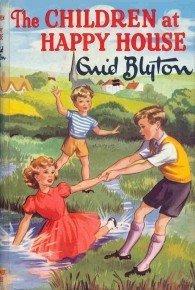 This is my favourite book from my childhood. I loved reading and still do. This book is about a family and the adventures the children get up to. I think I loved it so much because the little boy in the story has a toy cuddly monkey called Benji and when I was little I also had a toy monkey but it's name was Mickey. I loved Mickey and I still have him now.....with a sewed together arm and a taped hand! I really enjoyed all books by Enid Blyton and read many of hers. My other favourites were The Faraway Tree and I read all The Secret Seven books....many times over! 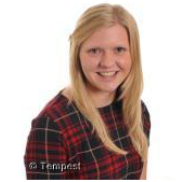 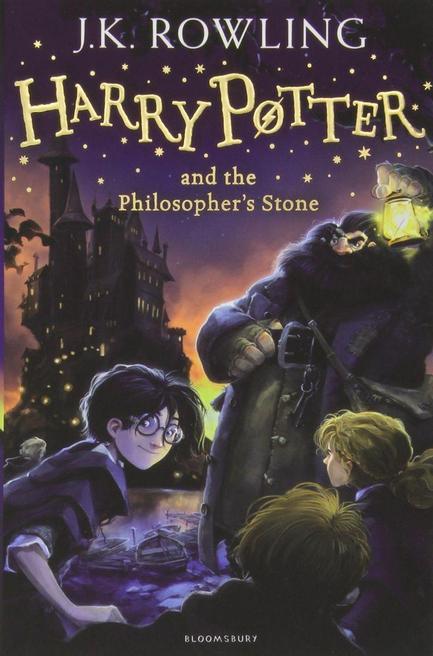 My favourite book is Harry Potter and the Philosopher's Stone. Harry Potter leads a miserable life with his Aunt and Uncle, who mistreat him and make him live in a cupboard under the stairs. Strange and unexplained things happen to Harry, one moment he is standing on the ground and the next he is on the roof, one moment the glass of the boa constrictor's enclosure is there and the next it has vanished causing his beefy cousin, Dudley, to topple in. Harry's miserable life changes on his eleventh birthday when he receives the news that he is a wizard and is offered a place at Hogwarts School of Witchcraft and Wizardry.

Not only is the book, exciting and funny, it also teaches us about the importance of friendship, that bravery comes in many forms and that we should never judge people before we really get to know them. 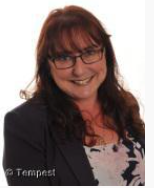 This is my favourite children's book. The author is Julia Donaldson with the most beautiful illustrations by Axel Scheffler. It is about one tiny snail who longs to see the world and hitches a lift on the tail of a whale. Together they go on an amazing journey, past icebergs and volcanoes, sharks and penguins, and the little snail feels so small in the vastness of the world. But when disaster strikes and the whale is beached in a bay, it's the tiny snail who saves the day with the help of the local school children. 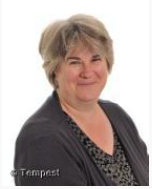 It is so hard to choose a favourite book! I have decided on We’re going on a Bear Hunt by Michael Rosen and illustrated by Helen Oxenbury, possibly because we are reading it in Nursery this week.

The book is about a family going on a hunt for a bear. The family have to overcome many obstacles on their hunt for the bear – long wavy grass, a deep cold river, thick oozy mud, a big dark forest, a swirling whiling snowstorm and a narrow gloomy cave. The descriptive vocabulary helps us imagine we are on the hunt for a bear; it is a brilliant journey. The language is repetitive and we can all join in retelling the story. 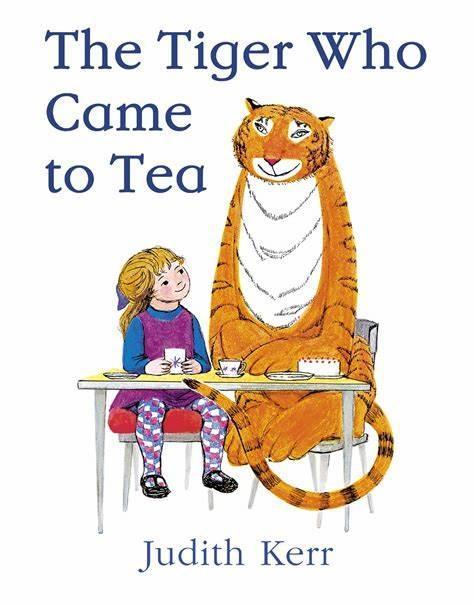 My favourite Children’s book is The Tiger Who Came to Tea by Judith Kerr. It is such a classic and one which was read lots to me as a child. I love the humorous element and the character of the Tiger is brilliant and so engaging. I love the illustrations, the description- and the plot to the story. It opens up so many avenues for children to explore their imagination. What would they do if a tiger came to their house for tea? Which animal would they like to invite? I find this story so inspiring and engaging for use within the classroom, and the first time that I read it to my class is always the best.

Unfortunately not the ones with chocolate chips.

Some cookies are necessary in order to make this website function correctly. These are set by default and whilst you can block or delete them by changing your browser settings, some functionality such as being able to log in to the website will not work if you do this. The necessary cookies set on this website are as follows:

Cookies that are not necessary to make the website work, but which enable additional functionality, can also be set. By default these cookies are disabled, but you can choose to enable them below: