Mosaic Masters! We learned all about what mosaics were and the patterns and colours that were used in mosaics around the world. 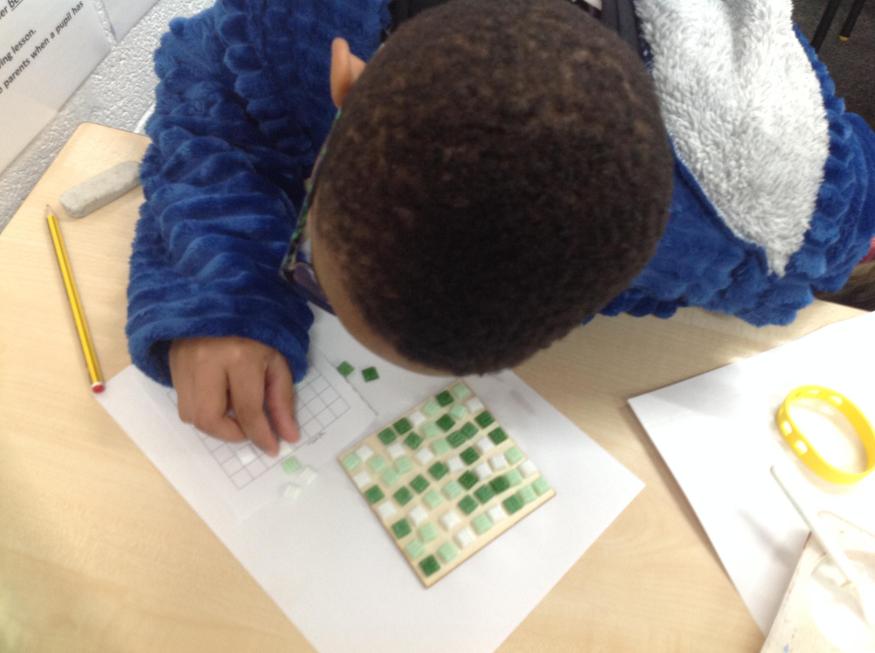 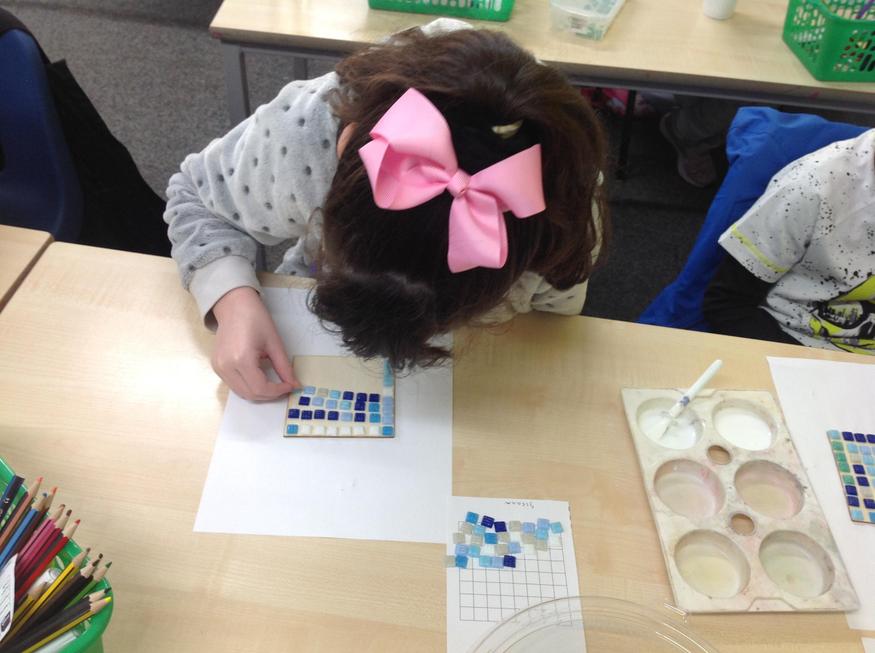 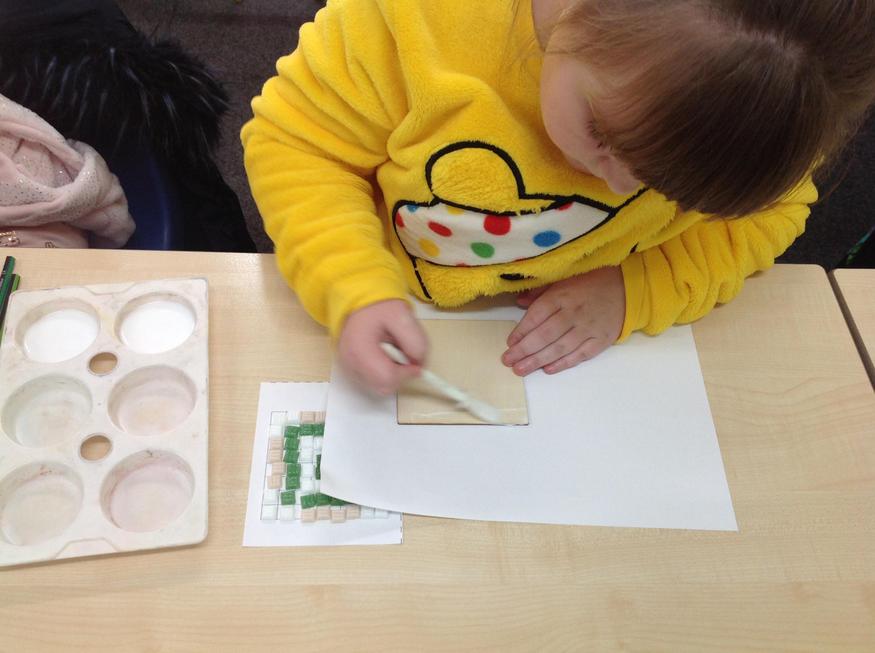 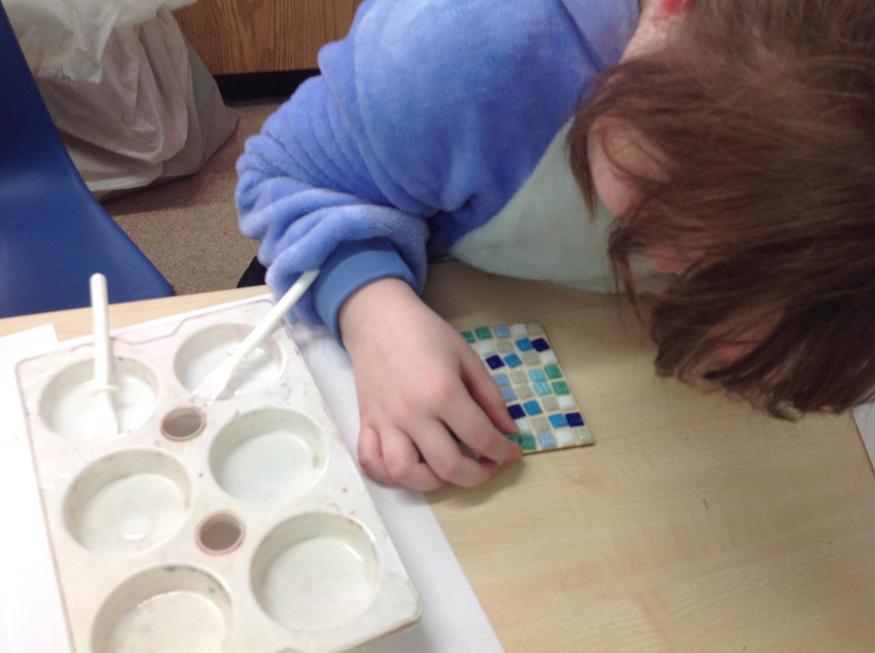 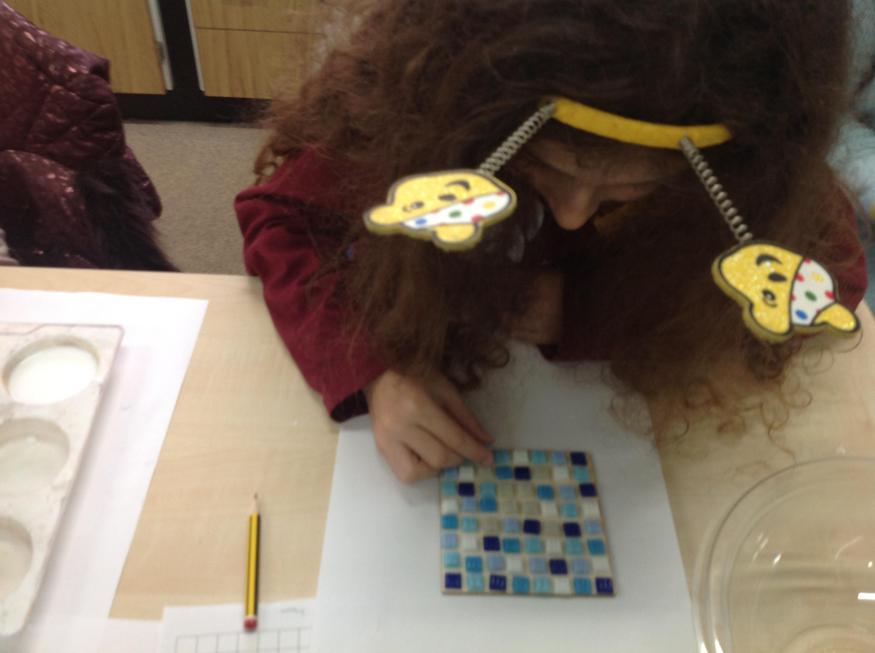 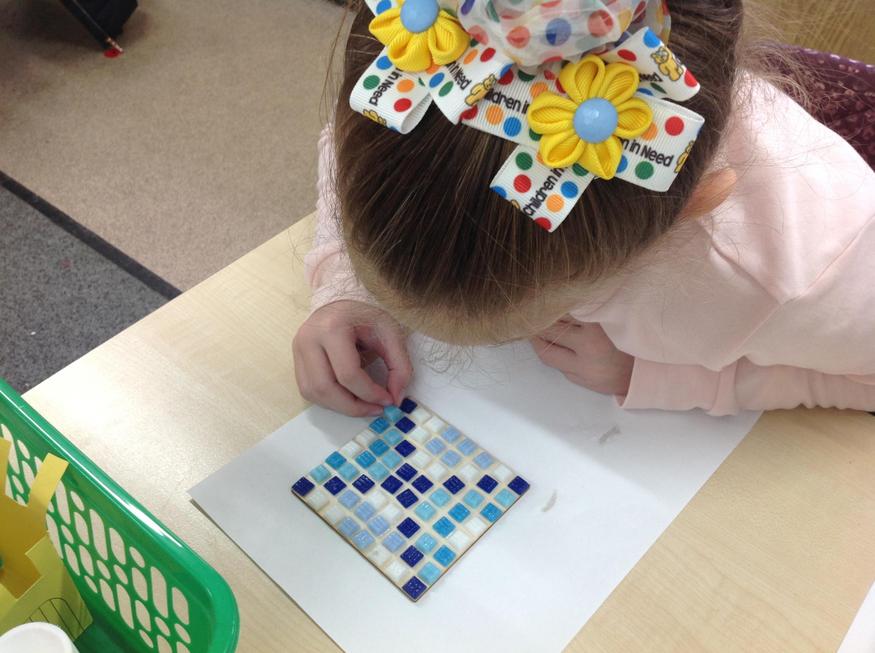